Bring Me the Head of Alfredo Kiper 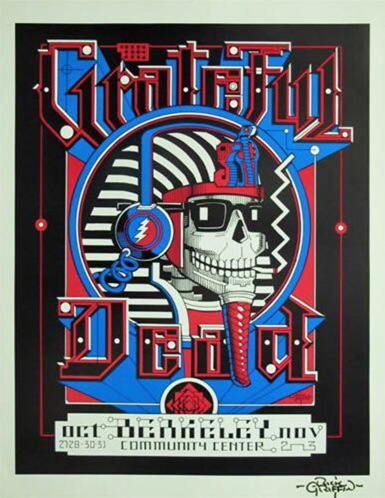 I wish all the draftnosticators would have post mortem shows to give us all the scoop on how well (terrible) they did with their draft picks. Short of the top 5 (and maybe not even that this year) these guys go off the rails by pick 8 in round 1.

Far be it from me to complain about the draft hype, because it does keep the NFL within earshot of everyone in the world, but it has jumped the shark at this point. Changing cities? Ooooh. Aaaah. Philly gets the nod this year, and the crowing nabobs will be out in force. ESPN, corporate sponsors, and the hype machine behind it has made this a giants freak show greed-head extravaganza. Coming from the good old days when Pete Rozelle would rent a non-descript conference room in a New York hotel for 6 hours and roll through 12 rounds, the draft is now huge business (although the rookie cap threw a little shade on the process of making tens of millions of dollars for the players. The owners couldn’t have THAT. You know, saving the owners from themselves). Thing is, though, it IS a fairly important activity for a lot of teams who are struggling. Dallas went from  also-ran with a fragile QB to an instant contender when they drafted Ezekiel Elliott and Dak Prescott. Yeah, they had a decent team before, but their jump was entirely unexpected by everyone. Especially when fix-me-again-Tony went down with his latest and last injury.

So here we are, three days from the first draft of the new regime. Newly minted (and unexperienced) GM John Lynch and newly minted (and unexperienced) HC Kyle Shanahan are poised on their first foray into the Wide World of NFL Hypedom, the NFL DRAFT!!! Reading between the lines of obscurity around the NFL, the 49ers appear to be in the hunting and gathering mode. They are looking like they will wait for Kirt Cousins to dislodge from the Washington Redskins and forego the QB spot this year. At least with a high draft pick. So that leaves the option of trading down. Something I’ve advocated for a while now, but with little consensus as to who the two should be, the demand for that pick may not be a strong one. Still, Cleve may pull the trigger to ensure they don’t lose out on Truebiscuit boy and trade with us for the 2nd pick. That’s the hope anyway.

Lynch and Shanny appear to be fairly balls-out in their dealings so far. Nothing earthshaking, but they aren’t sitting on their hands like Baalke did all free agency last year. So I think they do try to gather as many high picks as they can.

17 Responses to Bring Me the Head of Alfredo Kiper