Home opener. Detroit Lions. Hopefully a non-eventful win. Then again you have to look at Detroit’s home opener last week for a game that got away. And if this was the previous regime, this is a game that the team would usually fall well short of expectations. Are we that team anymore?

I’d like to be sure we aren’t but that’s why the play the game, as they so oftenly say.  We are getting dinged up pretty decently so far what with Goodwin out, 2 guards out, Coyle out, and Jimmy G coming off a shit game. It’ll at least be interesting to see how he reacts to his less-than-stellar performance last week and if he gets a little less dangerous with his passes.

Any given Sunday and all that, but it looks like Patricia is already in over-his-head mode. All I know is Deetroit really pushed to upgrade their running attack, and the Jets, 24th in the league vs the run, shut them down completely. 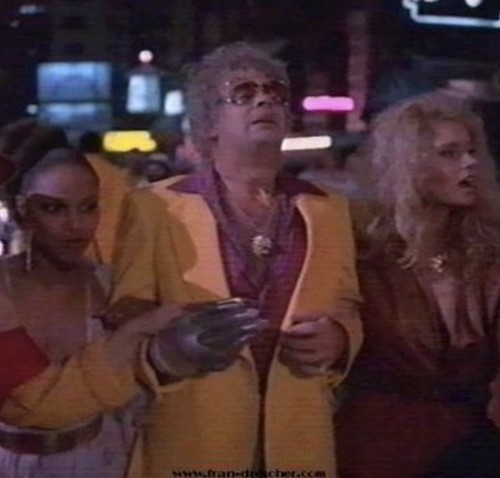