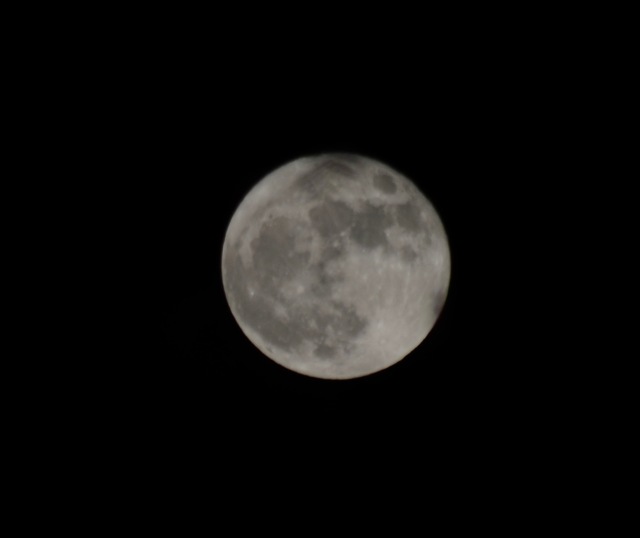 Well, Jed fiddles while the 49ers crumble. Not a peep from the pup in charge of the team. It pains me to listen to the Comcast guys as Dennis Brown sits there and says that Jed, Trent and Co. have a plan they are following to rebuild the team. Dennis goes on to say that they need to get some free agents and build the team accordingly.

Ricky Watters however, tells a different story. One that rings much truer than the ‘we-only-need-a-few-pieces format that Dennis Brown puts forth. Rickey said the 49ers are  where the Raiders were 4 years ago. Back when Re-Undead Al was still alive, the Raiders had no QB, a roster full of bloated free agent contracts, and coaches were coming and going like the tide. There was a lack of direction in the front office and no one knew who would be there one day to the next. The Raiders were able to get headed in the right direction by hiring a strong GM and nailing a few drafts. A few free agents helped, but the impetus was the draft that propelled them. Derek Carr and Amari Cooper being big parts of that. Throw in Khalil Mack and you have a nice set of pieces to build off of.

My biggest issue with that of course is the fact that Dennis completely disavows the last 6 drafts. Rickey himself said that Baalke’s last good draft was 2011. He said that ain’t cutting it. My point exactly. the fact that we are revolving through coaches and players isn’t an indictment of Trent Baalke, it is an indictment of Jed York. The massive stream of talent that has left the team is shared by both of them, as they didn’t do what they promised Colin Kaepernick when he signed his team-friendly deal, and that was to keep the good players here. It didn’t happen. They cheaped out and let Iupati, Crabs, Boldin, and plenty of others go.

And here is where Baalke is culpable. He did not restock the talent. He has 6 drafts under his belt and has gotten little to nothing from it.  Eric Reid is solid. Even Jimmie Ward is proving to be good. But nothing on offense. NO QB. No WRs. No linemen. He has been drafting defense-heavy for six years, and we are last in points allowed.

It is VERY hard to parse this in any other way than Jed needs to get rid of Trent Baalke.

The problem? Who will take the job with the caveat that he can’t fire the sitting head coach? We already stumbled over this roadblock when Jed insisted that almost-hired Adam Gase (funny enough, we face him on Sunday) was told he had to keep Jimmy T as his DC when Gase was set to keep Vic Fangio on as his DC. The deal blew up after that was laid out there.

Jed shotgunned the hire for no reason that I can figure out. It makes absolutely no sense that the owner would hamstring a possible hire over some asinine stipulation like forcing a coach on the new hire. Getting rid of Trent would impose another stipulation that the new GM MUST keep Chip Kelly as the HC as Jed is already on the hook for Jimmy T and Chip Kelly, in addition to the new hire. Jed (and mommy and daddy) don’t roll like that.

Beyond that, this is yet another game that I saw with my son where the Niners beat Miami and now the turkeys are coming home to roost.

66 Responses to Moonie over Miami!!