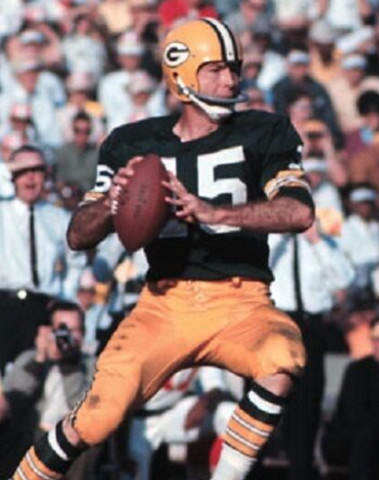 It ain’t much, but the 49ers signed CB Dontae Johnson, waived LB Pita Taumoepenu and released OL Anthony Davis. Davis of c0urse has bailed, unbailed, and reunbailed these past few years.

Johnson was decent enough at times, Pita was a PITA, and what can you say about A Davis? Release him and sign him to a minimum deal, and then toss him to the curb. Or trade him to some other sucker

Other than that, not much to report on.